Bitcoin is a global currency system

And consumes alot of energy in order to operate. Although Bitcoin is highly criticized for this fact, the design of the currency system might support a more sustainable economy in the long run by reducing the incentive to consume. Read more about the specific design features of Bitcoin that reduce consumerism below:

TWh of electricity per year consumed by Bitcoin

TWh consumed annualy by the country of Belgium

“Arguments can also be made that Bitcoin will probably use new and sustainable sources of energy in the future and that its energy consumption is not a major concern.”

“Blockchain solutions that are able to maintain their data integrity might be valued higher compared to systems that are frequently hacked. Resulting in a situation in which the higher costs of maintenance of Bitcoin might diminish as a factor when its security is considered.“

Bitcoin reduces consumerism by design. The idea is that the amount of transactions that take place within an economy is not necesarily prove that the economy is improving. Because of Bitcoins high transaction costs, consumers are encouraged to lower the amount of economic transactions per month or use alternative channels of payments. This would result in consumers thinking more carefully about spending and consuming. This way Bitcoin is re-thinking economics as the field seems mainly focussed on enlarging the quantity of trades in the marketplace irrespective of the quality of the trades that are available.

This is because of the political weight that is given to time-based metrics like a country’s GDP, in which the value of all the aggregated transactions is combined into one variable. Most fiat currency systems are designed and administred with the idea that more economic transactions is better for the economy, since it highers GDP, while less transactions are bad and signals ‘a recession’.

However, such analysis does not include the quality of trade, up to a point in which consumers could actually be ordering garbage instead of quality and sustainable products. This is the space where Bitcoin innovates and competes with fiat currency systems: by reducing the incentive to spend and consume by its very design, while supporting saving and rational consumer choices. Although Bitcoin consumes alot of energy, the specific design features of Bitcoin might actually reduce overconsumption and consumerism.

More about ‘On the Nature of Bitcoin’ 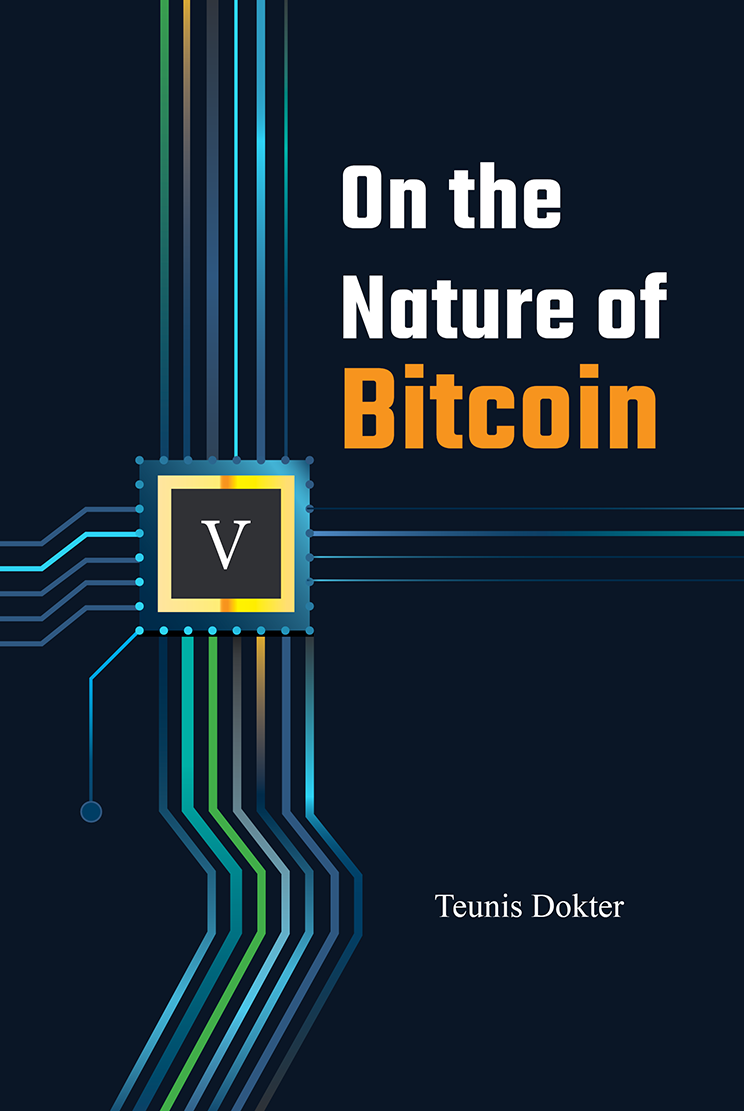 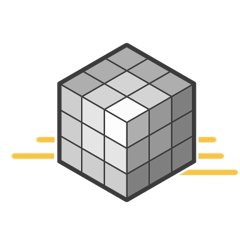 Explore the nature of Bitcoin from a variety of perspectives to obtain multidimensional knowledge and insights.

Continued questioning will deliver critical insights in to the most important aspects of the Bitcoin system and the possible ramifications for its future.

Economist Edin Mujagić offers his views on Bitcoins role in the history of monetary economics and the important part governments play in it’s future adoption.

Have you ever seen a crypto-asset miner in a basement? You will!

Buy on Amazon
We use cookies on our website to give you the most relevant experience by remembering your preferences and repeat visits. By clicking “Accept”, you consent to the use of ALL the cookies.
Cookie settingsACCEPT
Manage consent

This website uses cookies to improve your experience while you navigate through the website. Out of these, the cookies that are categorized as necessary are stored on your browser as they are essential for the working of basic functionalities of the website. We also use third-party cookies that help us analyze and understand how you use this website. These cookies will be stored in your browser only with your consent. You also have the option to opt-out of these cookies. But opting out of some of these cookies may affect your browsing experience.
Necessary Always Enabled

Any cookies that may not be particularly necessary for the website to function and is used specifically to collect user personal data via analytics, ads, other embedded contents are termed as non-necessary cookies. It is mandatory to procure user consent prior to running these cookies on your website.